i vant to succ your blood

foreverdawning
posted this
Time ago 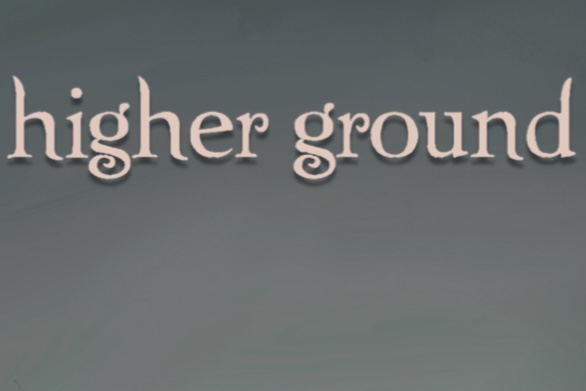 The Higher Ground Twilight charity fanzine is now available to download. Myself and my two co-runners have decided to make the zine free to download so everyone can enjoy the art and fanfictions created. During the process of selling the zines we raised over $200 in three months.

If possible, please donate to the Move to Higher Ground Project. While writing the Twilight Saga, Stephenie Meyer took legends from the real Quileute and changed them for her own thematic storytelling. She has not given them any funding publicly. The Quileute community is small and has around 800 members and they are in danger of flooding and natural disasters. Their community is placed only feet above sea level and the Move to Higher Ground Project was created to help move them to a safer area. Their main priority is the school, which is the only school in the world teaching their language and traditions. If you want to learn more go to https://mthg.org or donate directly with this link here.

Enjoy the zine! Feel free to share the zine, and its message with fellow Twilight fans.

foreverdawning
posted this
Time ago

Hello everyone! I am one of the co-runners of the Twilight Move to Higher Ground Fanzine. We've been working for months and the zine is going to be released this February 12th. Here is the post we made about it on our official tumblr page here.

How it works: You will donate an amount of your choosing $3 or more and send proof of your donation to the official fanzine page or to our email (found on the tumblr page).

I will be reposting the message made on the official page below.

After months of planning and organizing, the Higher Ground Twilight fanzine is finally ready! This is a 26 page mini digital zine full of artworks from Twilight fans. Including paintings, fanfiction, and even a printable coloring page!We are really excited to finally get to present this zine to the public! All proceeds will be going directly to the Move to Higher Ground project, an initiative which seeks to secure the future of the Quileute tribe by moving their at-risk community out of a dangerous flood zone to safe ground.

We recognize that the Twilight series has many issues with depicting the Quileute people in a racist manner, and we do not condone these depictions. We believe it is only fair that us Twilight fans take a moment to give to the people who were hurt by this series. Alongside the proceeds going to the Quileute people, we are providing a list of anti-racism resources for self education on the subject in the zine itself. This page will also be released free to the public so if you can’t afford to donate you can still have access to the compiled list of resources to educate yourself.

Now for the big question: How to buy!

It’s pretty simple make a donation of at least $3 to https://mthg.org/ and keep some form of record of your donation. This can be a screenshot or an emailed receipt to forward or however else you can prove you donated! Then send this proof to our tumblr, our Twitter (@ZineTwilight), or our email (twilightmthgzine@gmail.com) and we will send you the pdf file!

We also have an option to send it as a gift! (With anonymous gifting available) just simply send proof of donation and contact info of who you want to send it to! It would make a perfect valentines gift for any Twilight fan!

The official release date is Feb 12th and we will start sending copies that day! However you can start putting your orders in now!

Even if you are not interested in the Zine itself we still encourage you to donate to mthg.org as it is an extremely important project that deserves your help.

Thank you so much,

Edited 5/20/21: We are no longer accepting donations. Enjoy the zine here and continue donating to MTHG.